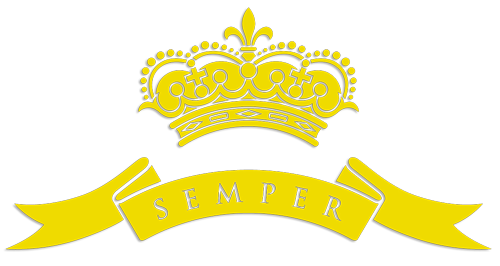 The Lorenzo de 'Medici Montblanc pen is a pen desired by collectors because it was the first special edition of the renowned Maecenas collection. Specifically was launched in 1992 in honor of Lorenzo the Magnificent. It was the result of an agreement between Montblanc and Don Lorenzo de 'Medici firm, owner of the trademark. 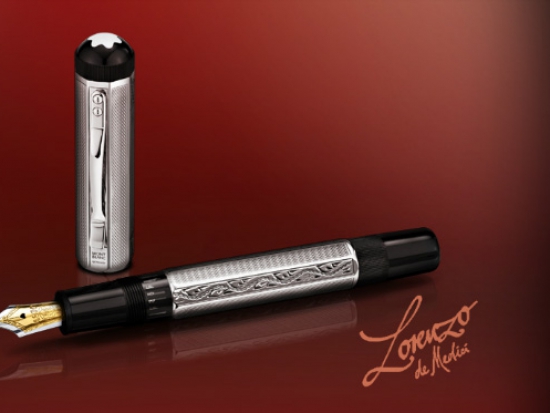 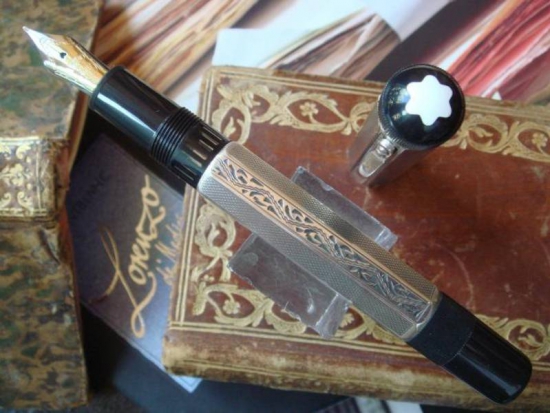 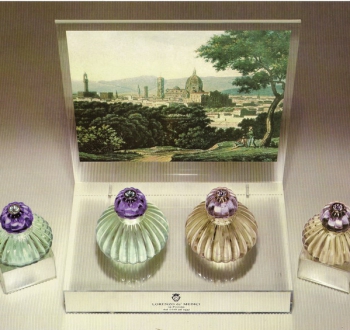 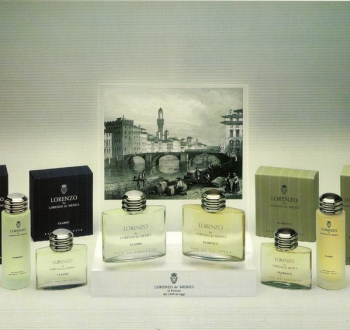 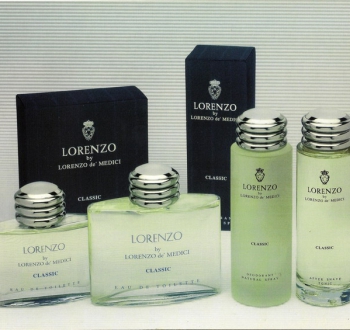 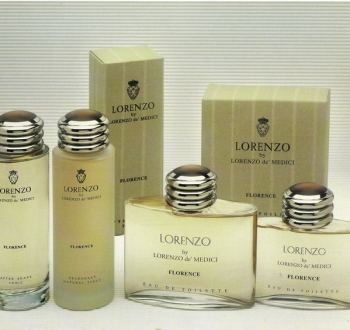 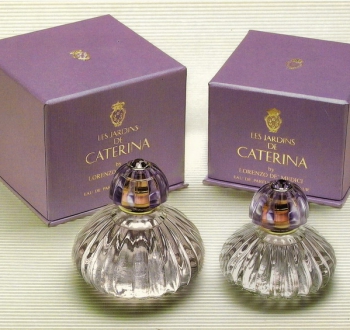 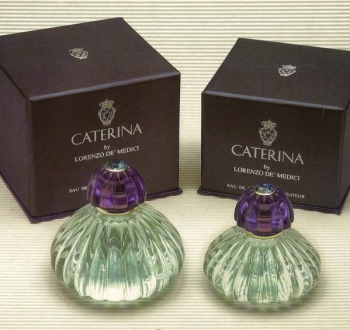 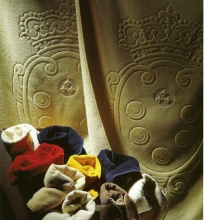 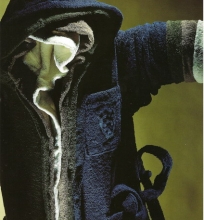 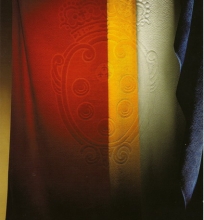 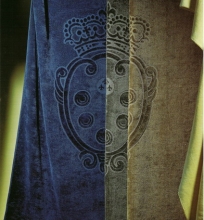 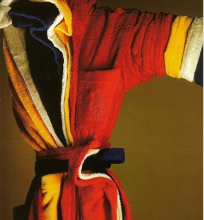 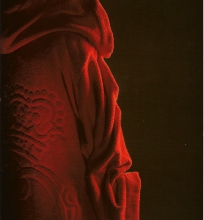 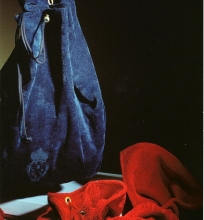 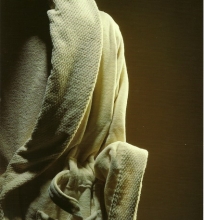 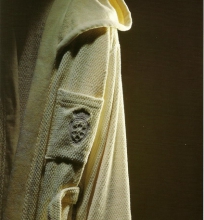 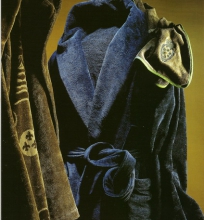 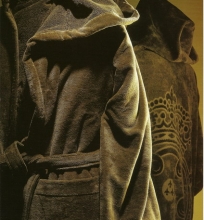 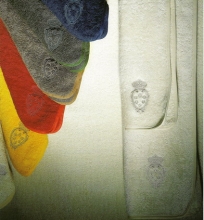 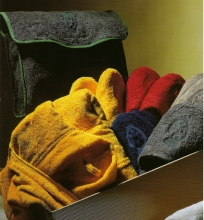 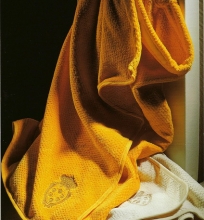 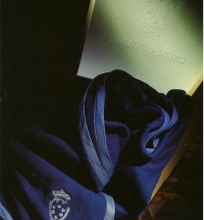